Tremor of magnitude 4.59 in the northwest of Puerto Rico 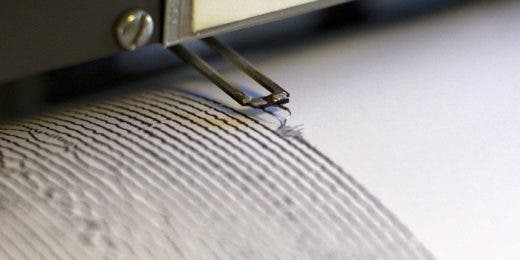 San Juan.- A tremor of magnitude 4.59 shook northwest Puerto Rico on Tuesday, with an epicenter 78 kilometers from the town of Aguadilla.

The telluric movement was registered at 16:34 local time (20:34 GMT), according to the Seismic Network of the Caribbean territory.

For its part, the United States Geological Survey (USGS) indicated that it is a movement of magnitude 4.6.

The quake occurred at a depth of 28 kilometers, and no damage has been reported at this time, nor has a tsunami warning, warning or surveillance been issued for Puerto Rico and the Virgin Islands.

An earthquake of magnitude 5.5 and with an epicenter 11 kilometers south of Puerto Rico shook the Caribbean island last Saturday, May 5, causing fear among citizens and leaving dozens of people without electricity.

Residents of the southern area, specifically the municipality of Ponce, then reported structural damage to residences and buildings in the urban area, as well as rockfalls in the El Tuque area.

The May 5 tremor was the strongest sense in Puerto Rico since a magnitude 5 tremor was reported in early February.

Prior to that February tremor, at the beginning of January several earthquake movements were also registered in the southern area of ​​Puerto Rico, one of 5.8 on January 6 and another of 6.4 the following day, which caused dozens of homes they fell and thousands of citizens had to take refuge.

Rafa Payán, a quality musician who sets his country on high