The PRM gets all the seats for the overseas deputies 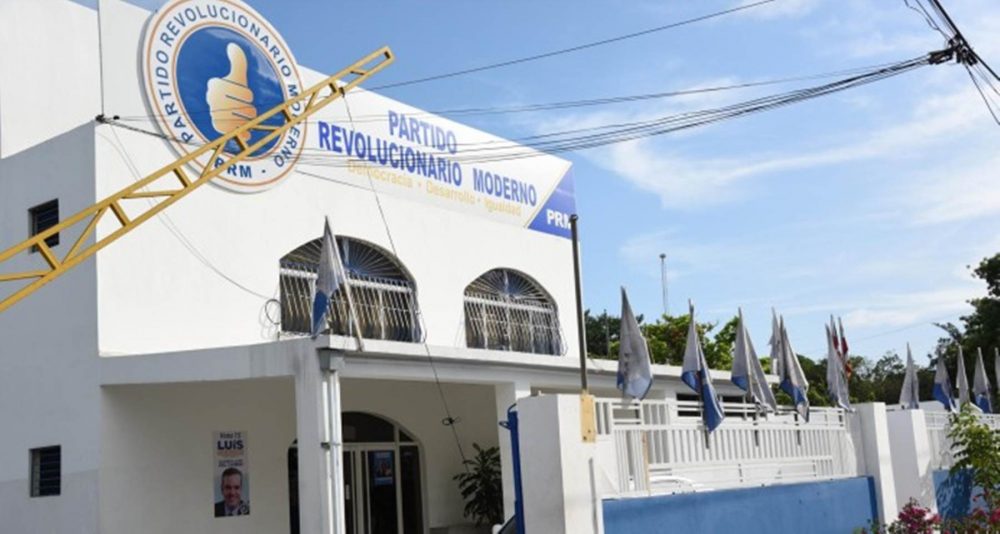 Santo Domingo, Jul 9.- The Modern Revolutionary Party (PRM) obtained all the seats of the overseas deputies in the elections of July 5, according to provisional data from the electoral count of the three foreign constituencies published this Thursday by the Board Electoral Central (JCE).

The opposition formation accumulates, therefore, the seven representatives of the three corresponding constituencies.

In the elections, the first that Latin America celebrates in the midst of the coronavirus pandemic, the PRM candidate, Luis Abinader, obtained 52.52% of the votes and proclaimed himself president-elect.

The organization also won the absolute majority in the Senate, which until now was controlled by the Dominican Liberation Party (PLD), and heads the count in the Chamber of Deputies, which still continues.

The new president and the new deputies and senators will be sworn in on August 16 for a period of four years. EFE

BanReservas implements a protection program for its personnel