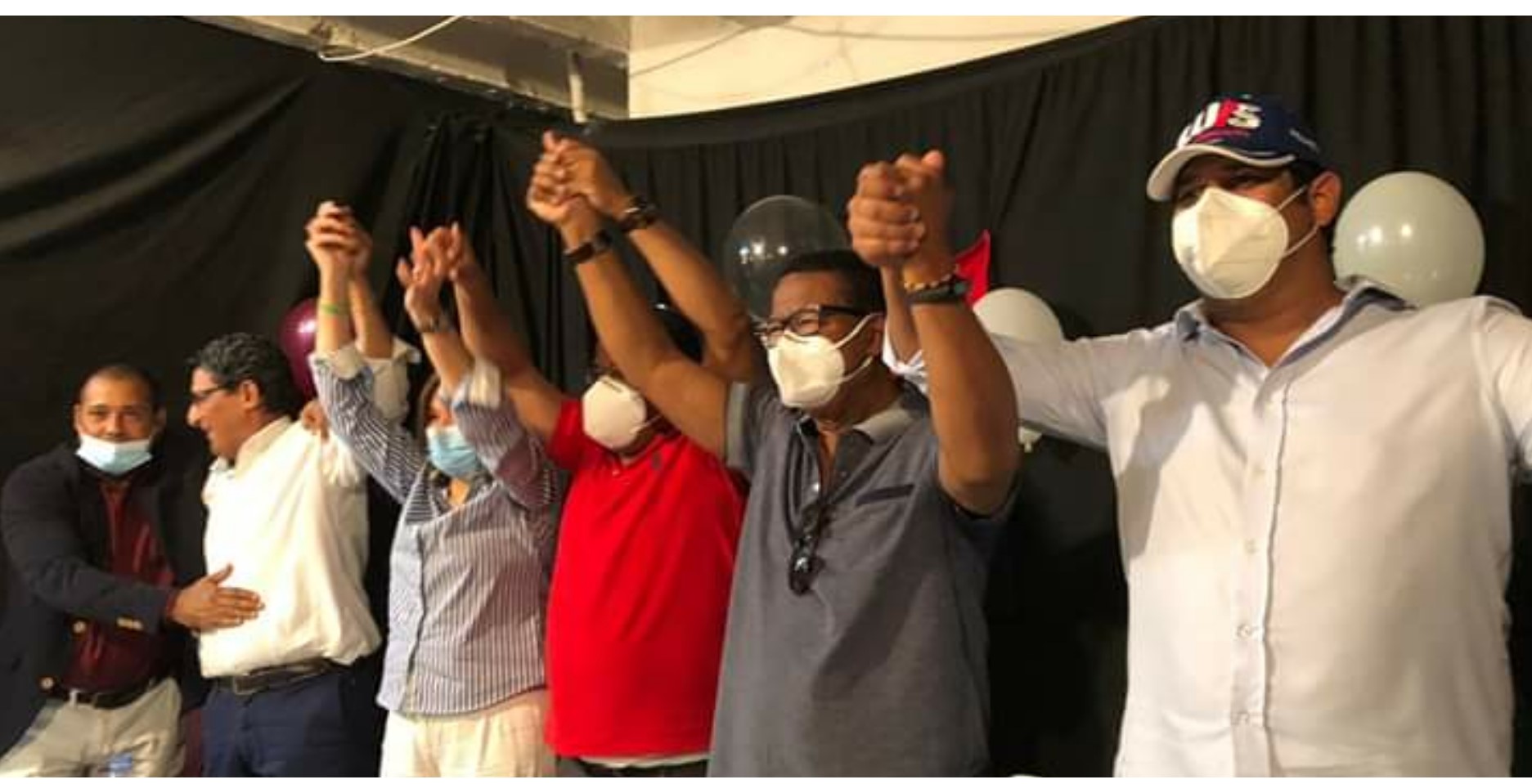 MADRID.- The Campaign Command of the Modern Revolutionary Party (PRM) in Europe valued the citizenship and behavior of the Dominican community in this area, where Luis Abinader and the candidates of that opposition organization won the victory in the electoral contest last Sunday .

The coordinator Antonio Gómez Peña thanked “the great Perremeista family and allied parties for the work done so that the Dominican Republic has the change it deserves as of August 16 with the Luis Abinader presidential project.”

He explained that in all the voting centers of the Circumscription III abroad, participation was exemplary and massive, despite the pitfalls in the electoral roll and the fear that prevails due to the coronavirus pandemic.

He said that “in countries such as Switzerland, Holland, Belgium, Germany, Italy, France, Austria and Spain the will was unanimous, all the established sanitary protocol was complied with and there was no incidence because the Dominicans wanted to express their will in the urns ”

“As a Dominican I am proud with all the members of this work team because today the result of their effort and dedication has been reflected in the minutes, with this victory that we have achieved and that today we deliver from Europe to our country,” he said. .

He also appreciated the effort of the leaders of England who moved to France “against all odds to exercise their right to vote and contribute to this victory, dedicated to the memory of our leader José Francisco Peña Gómez”.

He thanked the Dominican diaspora, and especially the allied parties for their support, “because with this they have given a show of solidarity with their people, so that as of August 16 they begin to breathe that air of progress and well-being that will be implemented by the Luis Abinader government ”

He added that the victory of these elections, in which the candidates for deputies Julio César López and Lily Florentino were also elected, has been historic for the country’s democracy.