Russia to present medicine to Latin America for Covid-19 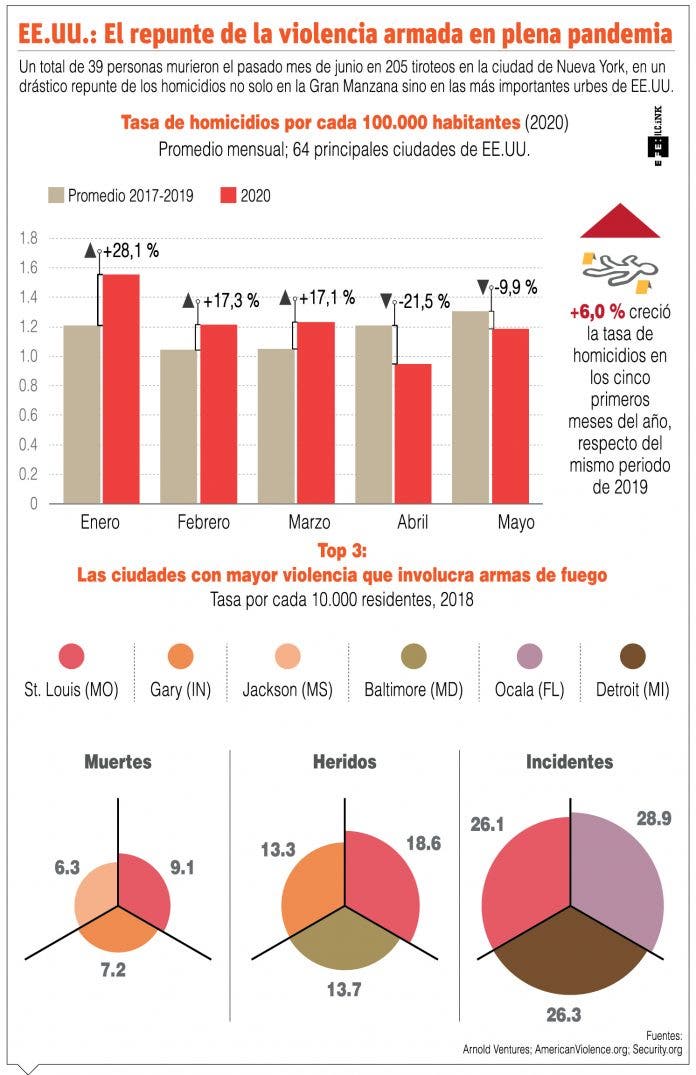 GUATEMALA.- Russia will present today in a videoconference for Latin America “the first drug for the treatment of Covid-19”, called Avifavir, with “the purpose of initiating negotiations for its supply throughout the region,” according to the Central American Parliament.

The legislative entity of the isthmus explained in a statement that the presentation will take place “as part” of a cooperation agreement between the Central American Parliament and Russia, “within the framework of international efforts to combat the pandemic in Latin America.”

The drug “was approved by the Russian Ministry of Health on May 29, as the first drug of its kind in the world” and “is based on the internationally known drug Favipiravir to combat the coronavirus,” according to Parlacen .

“A large presence of representatives from countries such as Chile, Colombia and Bolivia is planned, as well as specialized agencies and committees that will follow the videoconference about the drug,” said the press release.

The presentation of the antiviral medicine is organized by the Russian embassy in Guatemala, in its capacity as an observer member of the Central American Parliament, under the support of the regional entity.

The Central American Parliament also reported that the Russian Ministry of Industry and Commerce “has already received requests to supply Avifavir from countries” in Europe, Latin America and Southeast Asia.

On Wednesday, in Moscow, the Russian Ministry of Health registered the Koronavir, by the company R-Pharm, the third drug to combat Covid-19 created based on the Japanese experimental flu vaccine favipiravir, according to the State Register of Medicines.

The first drug was Avifavir, produced by the Russian Direct Investment Fund and the KhimRar company, followed by Areplivir.

Covid-19 cases on the planet yesterday amounted to 11.8 million, while the deceased are 544,739, according to figures from the World Health Organization (WHO), whose director general, Tedros Adhanom Ghebreyesus, acknowledged that in many countries the pandemic remains “out of control”.

Meanwhile, the World Health Organization (WHO) yesterday modified its information website for the public on Covid-19 to admit that it could transmit coronavirus by air, mainly in closed environments.

“Covid-19 outbreaks have occurred in certain closed places, such as restaurants, nightclubs, prayer places, or work areas where people were yelling, speaking, or singing,” where airborne transmission “cannot be discarded ”, highlights the information note.

He adds that this type of infection could have occurred in poorly ventilated areas where people with coronaviruses have been able to spend a long period of time with others.

The WHO adds that more studies are needed “urgently” to investigate this type of transmission, although it stresses that for now the main route of infection demonstrated is by contact with small drops expelled by infected people when coughing or sneezing.

The contagion would be possible if these drops remain on certain surfaces (furniture, door knobs, railings), they pass through contact with other people and they touch their eyes, nose or mouth.

—1— Cases
Covid-19 cases on the planet yesterday amounted to 11.8 million.
—2— Contagion
The United States maintains itself with nearly three million cases of contagion.

Problems in the register, among the issues to be solved

Pope Francis asks the world for “generous help” for Lebanon