THE VOICE OF THOSE WHO DON’T HAVE IT ||

The phenomenon is over the central and northwest regions of the Bahamas, an Atlantic archipelago of hundreds of islands, on its way to the east coast of the United States left floods and power cuts in the Turks and Caicos Islands

Category 1 Hurricane Isaias is making its way through the central and northwestern regions of the Bahamas, an Atlantic archipelago of hundreds of islands, on its way to the east coast of the United States, after leaving floods and power cuts in the Turks and Caicos Islands. .

The Turks and Caicos Islands Department of Emergency and Disaster Management, a British overseas territory dependent on the United Kingdom with just over 30,000 inhabitants south of the Bahamas, reported that the hurricane warning in that territory has been voided, although asked the citizens to remain in a safe place.

Local media point out that the balance of Isaías’s passage through the Turks and Caicos Islands ended with localized floods in low parts and power cuts throughout the territory due to the fall of trees and electric poles due to strong winds.

Local authorities, so far, have not reported the loss of human lives for lack of a more complete balance. 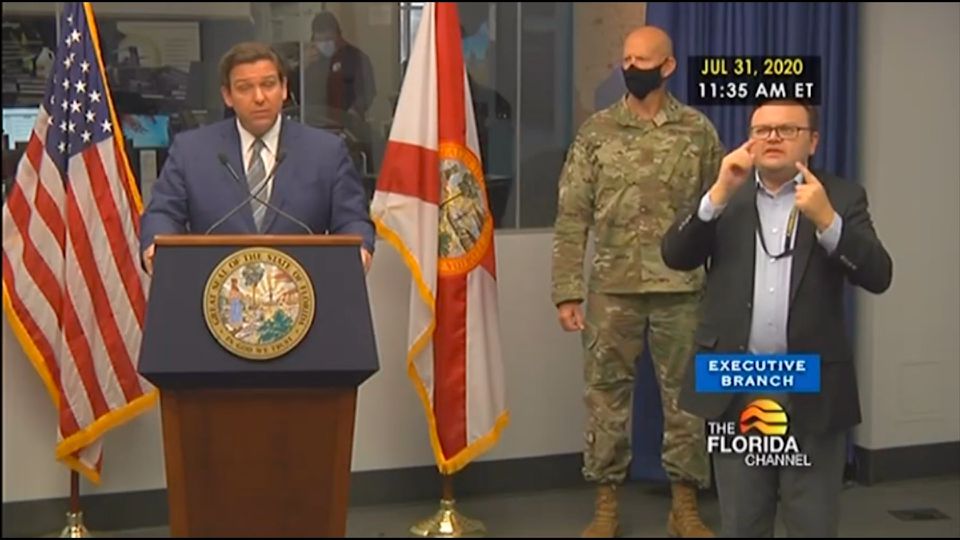 The Bahamas Department of Meteorology reports in its last part that there is a hurricane warning in effect for the central, northwestern, and extreme northwestern regions of the archipelago, including the Andros Islands, New Providence, Eleuthera, Abacuses, Grand Bahama , Bimini and Las Bayas, which is the most inhabited part of the archipelago, where about 400,000 people live.

The state agency notes that heavy rains continue to spread through the central region, although the system is already practically over Nassau, the capital, on the island of New Providence.

The hurricane warning has been suspended for the islands of the southeastern Bahamas and the Turks and Caicos Islands, but remains for the rest of the archipelago.

Government authorities, at the moment, have not issued reports on the consequences of the passage of the system on the southeastern region of the Bahamas. 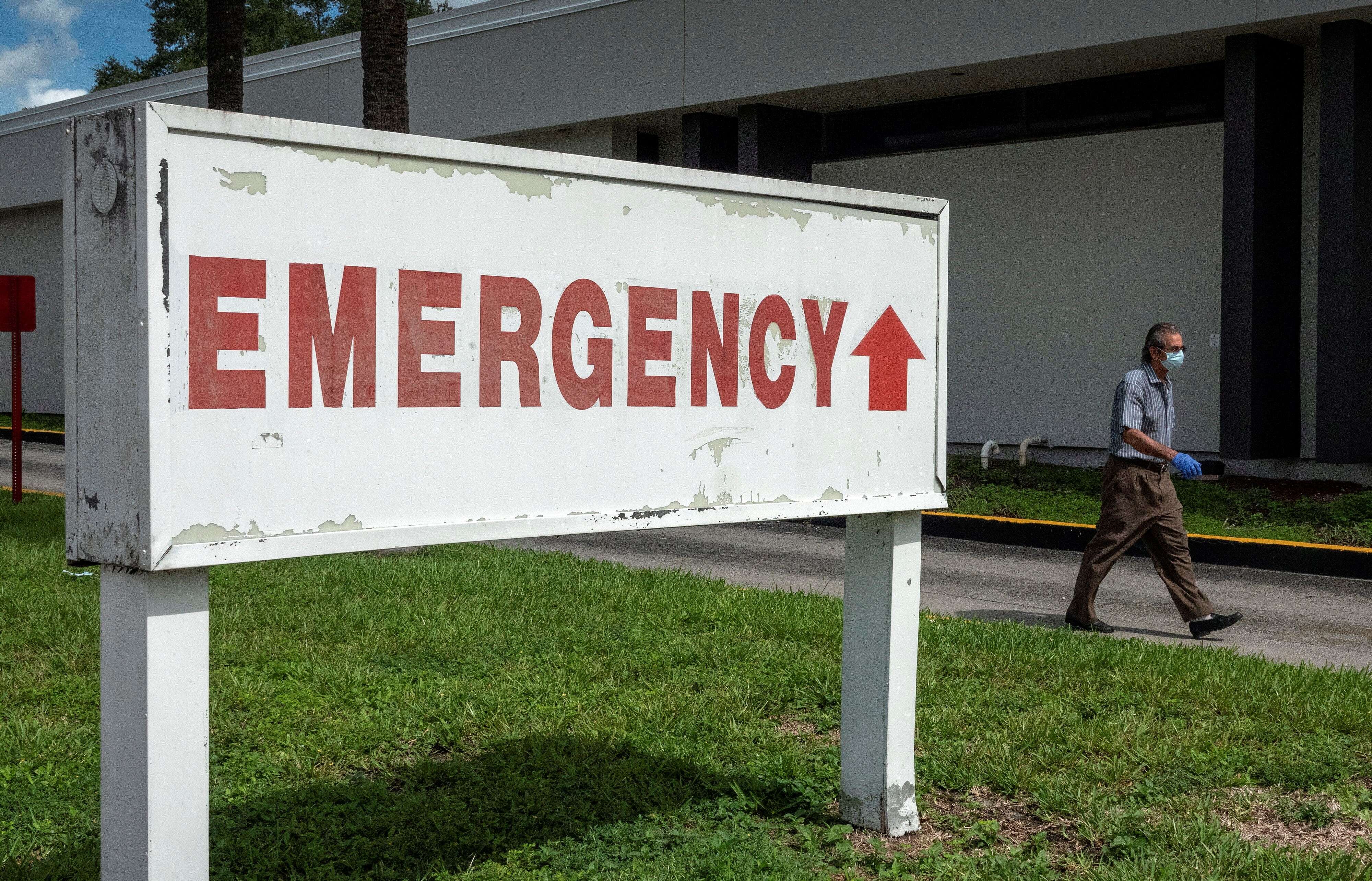 The Bahamas Public Hospital Authority (PHA) reported that every precaution was taken to protect patients and staff as Hurricane Isaias moves through central and northwestern Bahamas.

Princess Margaret Hospital and the Sandilands Rehabilitation Center activated their emergency plan when the system passed.

The Bahamas receives the arrival of Isaiah 11 months after Hurricane Dorian, the strongest storm that has hit the Atlantic archipelago in its history, devastated the Abaco Islands and Grand Bahama, in the northwest area, displacing thousands of individuals and causing the death of more than 70 people.

The population of those two areas completed preparations for the arrival of Isaías on Friday, with few means and without having yet recovered from that dramatic episode.

The US National Hurricane Center (NHC) maintains a hurricane warning on the east coast of Florida and in its last part located Isaias 280 km (175 miles) south-southeast of Nassau and 500 km (310 m) southeast of Freeport, on the island of Grand Bahama.

A hurricane amid the spread of the coronavirus 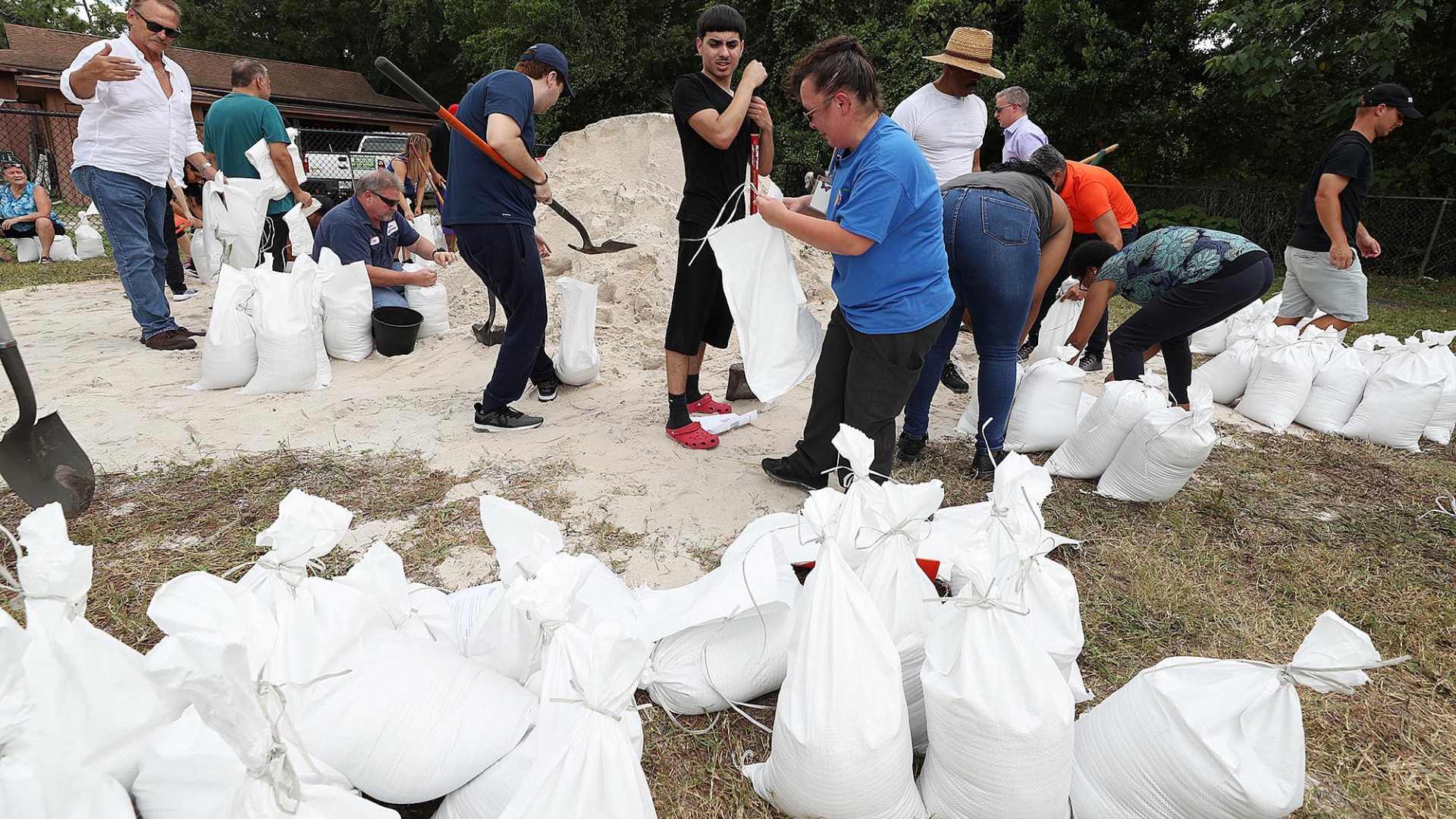 The state of Florida, already devastated by the pandemic and with hospitals overflowing, is preparing for the Isaías coup, probably as a Category 2 hurricane, which is equivalent to winds of more than 154 km / hour.

Sectors on the east coast of Florida are under hurricane watch. The entire southeast coast is expected to receive tropical storm winds over the weekend.

State Governor Ron DeSantis reported at a press conference on Friday that he had signed an emergency declaration for the state’s east coast counties.

But the storm veered slightly to the west, plunging into the sea, so no direct hit is expected at this time on the Floridian peninsula.

DeSantis maintained that it is not necessary at the moment to enable the shelters, but recommended that the population “remain vigilant” and stock up on water, food and medicine for a week.infobae.com

Dominican Miguel Sanó announces that he is free of coronavirus