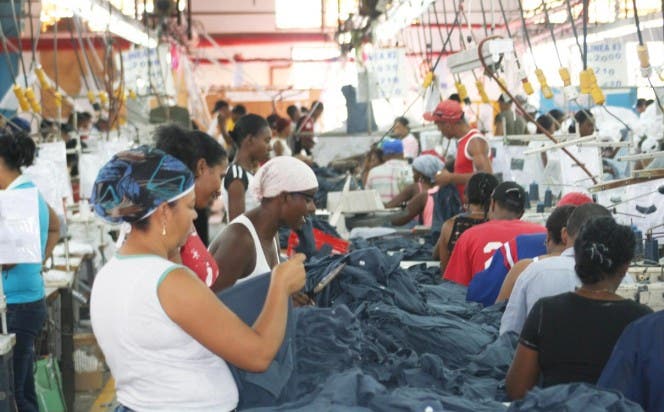 The National Council of Free Export Zones (CNZFE) released the 2019 Statistical Report, which indicates that this sector continued to be one of the sectors with the greatest generation of direct jobs for the Dominican economy, reaching 176,555 jobs.

That equates to a growth of 2.8% compared to 2018, said the executive director of the CNZFE, Luisa Fernández.

Likewise, he stated that the country continues to occupy one of the first exporting places in the region, reaching the sum of US $ 6,263.5 million in 2019, for a relative increase of 0.5% compared to the previous year and reflected a growth of 27.3 % during the period 2012-2019.

He highlighted that the accumulated investment in the sector amounted to US $ 5,136.3 million, with an upward growth of 3.2%, compared to 2018.

According to the press release, the Free Zones sector represented 57.1% of the country’s total exports.

Introducing the report, the director stated that the institution remains committed to strengthening the growth and competitiveness of the sector. He reported that despite the fact that this year companies and the economy have been affected by the presence of coronavirus, the sector has managed to reinvent itself and some companies have transformed their manufacturing line to continue with the rhythm of production and maintain the dynamics of the export market. .

La Casa de Papel 5 season what is known so far?