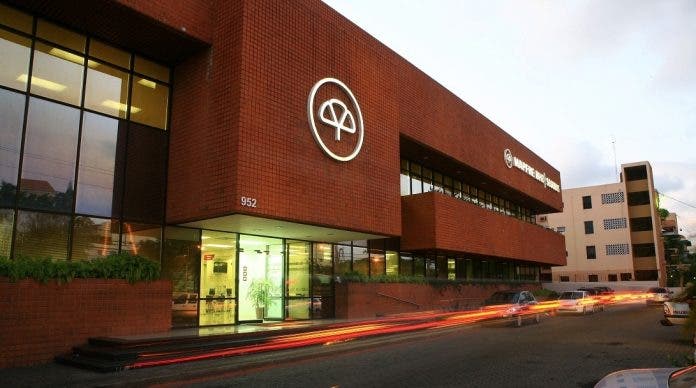 According to a note issued by Fitch, the rating affirmation is due to the strengthening of the entire operation of MAPFRE BHD at the end of 2019, supported by the growth of written premiums, control of claims and net operating costs, capital strengthening and decrease in leverage indicators.

It indicates that MAPFRE BHD’s liquidity position and reserve coverage are adequate and compare favorably with the market. Likewise, its reinsurance program has explicit support from the group’s reinsurer and its exposures by event and catastrophe are limited.

Among the key factors of the rating, Fitch highlights that in its review it considered an analysis that they carried out on the impact of the Coronavirus pandemic, including its economic impact, under a set of basic assumptions related to interest rate levels, bonds and other capital market instruments generally held and traded by insurance companies.

He adds that other factors were market liquidity, and the magnitude of exposure and claims or savings generated by COVID-19, to develop pro-forma financial indicators for MAPFRE BHD, which he compared with the methodological criteria included in the methodology. insurance rating and with the sensitivities established for the company’s rating.

It explains that MAPFRE BHD’s financial strength benefits from the partial support of its majority shareholder, MAPFRE S.A., MAPFRE BHD is an important subsidiary for the insurance group. In addition to the equity support, the support is shown in the technical knowledge and best practices transmitted by its shareholders, the commercial integration with the BHD León Financial Center and the leadership of MAPFRE RE in the reinsurance program, as well as tangible support for solvency and risk management.

“MAPFRE BHD is an insurer that has managed to differentiate itself in the market through its own differentiated management model, based on profitable and customer-oriented growth. As of December 2019, its position continued to be competitive with respect to its peers, with a 12.3% share of total market production that allowed it to rank fourth, “the Fitch report maintains.

At the end of 2019, the insurer continued with a positive technical result, which grew 76.1% compared to 2018, due to the 12% growth in written premiums of most of its business lines. Likewise, the net loss ratio was 43.8% compared to the 50.2% registered the previous year. As a consequence, the combined index was the best in the market and stood at 80.8%, the lowest recorded historically.

MAPFRE BHD has a conservative investment portfolio, based on policies established by its parent company. Most of their securities are invested in fixed income from recognized institutions in the country, also, the credit risk is low since most of them have a rating equal to that of the sovereign.

They weigh solutions managed by Julio César Valentín for Cienfuegos