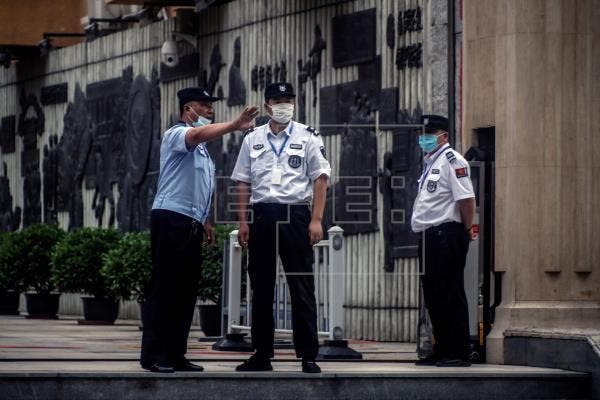 A team of experts from the World Health Organization (WHO) left for China to organize an investigation into the origins of the coronavirus causing the COVID-19 pandemic, an agency spokeswoman confirmed today.

The mission for now is made up of two experts whose names have not been released (an epidemiologist and a specialist in animal diseases), although preparations for the arrival of other colleagues will begin in China, WHO spokeswoman Margaret Harris explained at a conference call. of press.

This is the second WHO mission in China to investigate the pandemic, after which the agency’s experts carried out in February, at that time coordinated by Canadian doctor Bruce Aylward.

Harris did not give details on the duration of the mission or what cities he will visit, since, he clarified, it will be the two experts who decide on the ground the details of his trip and the specialists who will accompany them later.

Despite months of research, the origin of the coronavirus remains unknown, although it is known that it is a zoonotic virus, that is, transmitted from animals to man.

There are suspicions that certain bats from southern China or the pangolin, an animal sometimes consumed as a luxury dish in the Asian country, could have participated in the transmission, which could have gone through more than one species before becoming human. human.